Buying a new mattress is daunting.

The last time I had to buy a new mattress I probably spent 4 weeks researching mattresses, visiting stores, lying on each mattress in the store and trying every sleeping position possible.

I read online reviews, asked questions from work colleagues and friends, and finally made the agonising decision to buy a memory foam mattress. 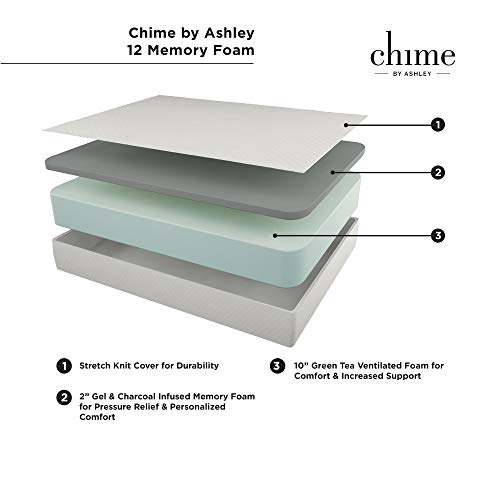 I say agonising because I’m one of those people that always worry I’m buying the wrong thing. I know, it’s stupid but what can I do.

The memory foam mattress was a good choice, it provides a lot of support and I sleep really well, but to make it softer on top I added a mattress topper.

Either way, I still feel I could have made a better choice.

So here is my list of everything I can think of to consider when buying a new bed or mattress.

I also have some other reviews on this website for mattresses where I’ve already done the homework for you, helping you speed up the process of choosing your next mattress.

Things to consider when buying a new bed or mattress: 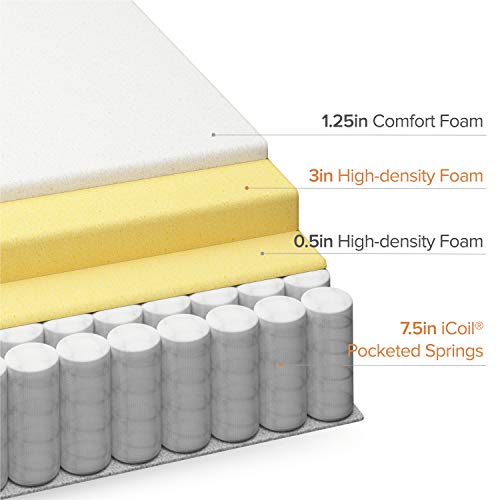 Lynette loves sleeping so much she hopes that one day sleeping will become an Olympic Sport, at which point she plans to win a gold medal. Practice sessions leading up to the Games will include sleeping late on weekends, having naps before and after lunch, reading in bed, and cuddling with her partner under some fluffy bedding. When she isn't sleeping, she's can often be found daydreaming about sleeping. She has been known to get up super early just so she can have a nap before lunch, and another nap after lunch.
PrevPreviousThese Are The 18 Top Sleeping Tips For The Best Night’s Sleep
Next68 Scary Statistics About Sleep That Will Keep You Up At NightNext

As an Amazon Associate I earn from qualifying purchases.